You've landed on beabee's old dashboard! We're working hard to move everything to a brand new interface. See it here.

How do you feel about the not guilty verdict of the Colston 4? 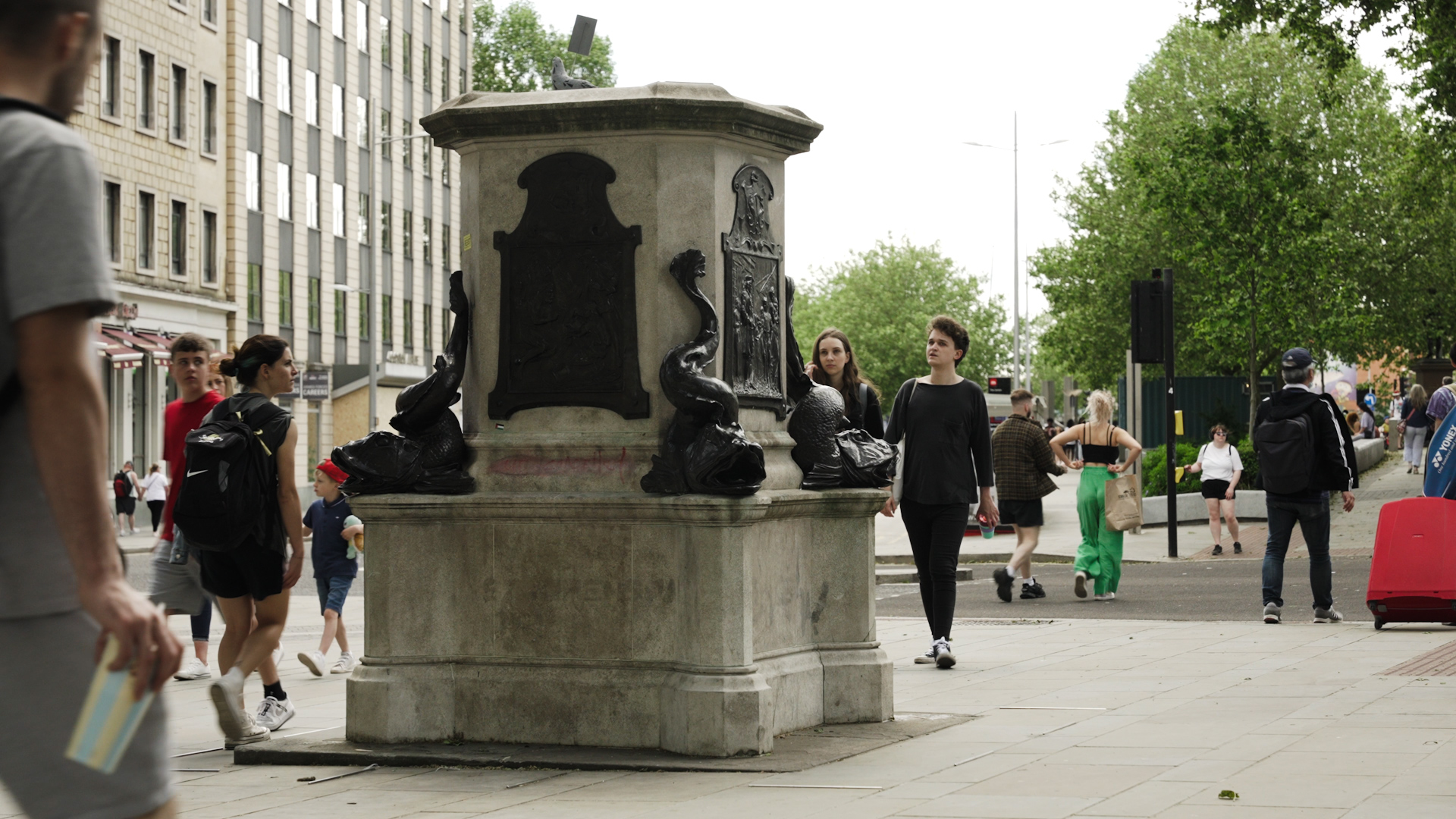 The toppling of Edward Colston’s statue in Bristol was an historic moment for the city, watched by the world. And it was an event that electrified a deeply polarised debate about the future of controversial monuments.

Four people – dubbed the Colston 4 – have been found not guilty of causing criminal damage to the statue, 18 months since it was torn down.

We want to know what you think about this not guilty verdict and what needs to happen next in the wider debate about statues and how we remember our past.